Family sessions are always so much fun…..and so unpredictable!!  Especially with toddlers.  But that’s one of the best things about my job!  You never know what’s going to happen.

Jeannine and Eduardo’s family were an absolute dream!  They were open to anything.  Jeannine had told me that she had always had studio portraits taken of the kids, but was so excited to be able to take pictures outside, with the whole family.  We chose the Bosque (Spanish for “forest”) in Albuquerque.  It’s an area that runs along the Rio Grande River with a high concentration of Cottonwood trees that provides a beautiful recreational area for hiking, bicycling and dog walking. 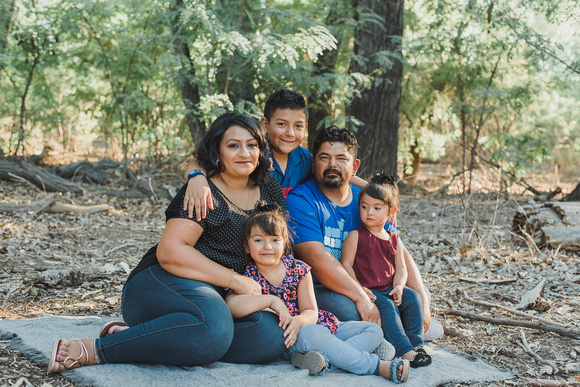 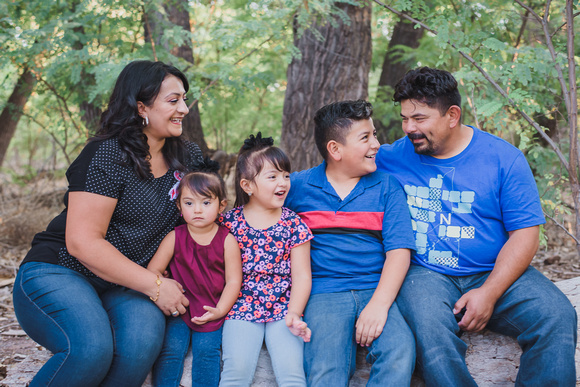 We started off with the family poses (‘cause we all know those are the ones that Mom wants, right)!  I am absolutely obsessed with how Eduardo and his son are looking at each other in this photo!  It's just such a genuine look of affection and love.

Then I took the kids individually to get some shots of them.  These kids were naturals in front of the camera!  I kept asking their son if he had modeled before because, well, just look at how handsome he is, first, but also because I didn’t even have to give him a lot of direction.  He was a pro at striking a pose! 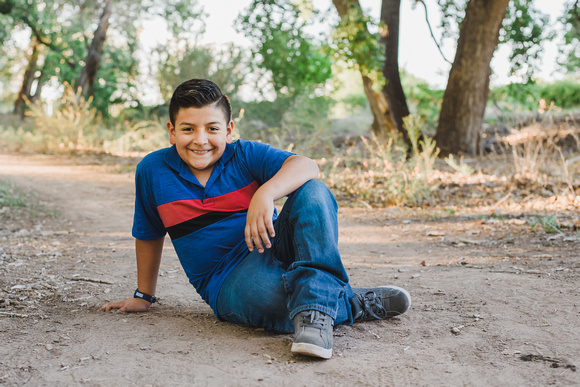 Their oldest daughter was a total charmer!  She is absolutely beautiful and I had so much fun photographing her.  She was more than eager to pose and look like the total princess that she is!  And she kept wanting to see the image on the back of my camera after each picture!!  Well of course, what girl would not want to make sure she looked her best! 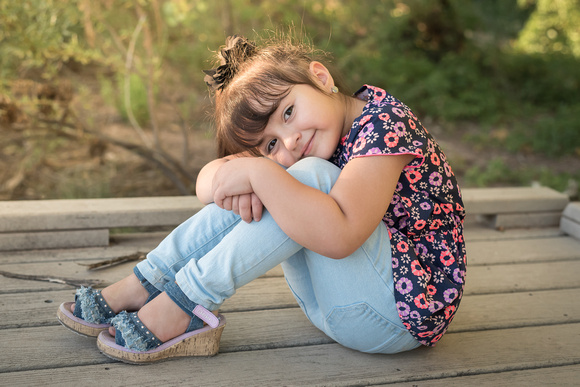 Their littlest angel was only two years old but she did everything we asked her to do.  She followed the leads of her big brother and sister and smiled the whole time.  She was such a doll, and just look at those beautiful eyelashes!! 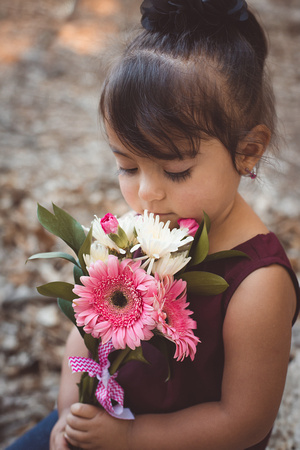 Of course we had to get some group shots of the kids to finish the session.  These kids had such a real love for each other.  You could just tell in they way they interacted with each other.  I can't thank Jeannine and Eduardo enough for giving me the opportunity to capture these memories for their family! 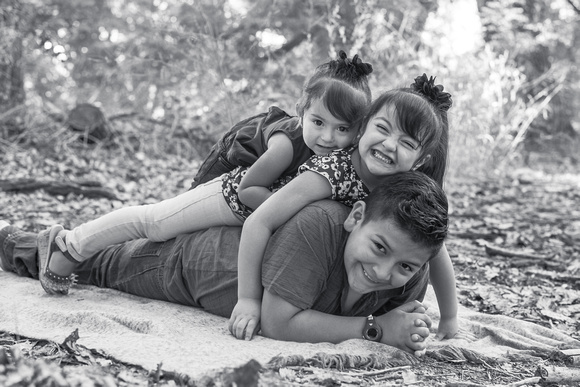